Paul Michael Gancarz is a fascist and Patriot Front’s Network Director for the region covering Virginia, Washington DC, Maryland, and Delaware. He currently lives in Virginia Beach, Virginia, but is originally from New York City where he has strong ties to Greenpoint, Brooklyn, and Forest Hills, Queens. As a member of Patriot Front, Gancarz is very active in the group’s propaganda campaigns in both New York and Virginia where he is responsible for much of the Patriot Front stickers, posters, and stencils reported in these areas. In his role as a Patriot Front Network Director, Paul would have been directly involved or consulted on high-profile vandalism in his network, such as the defacement of the Arthur Ashe mural in Richmond, Virginia. As the host for Patriot Front marches in Washington DC on January 29th, 2021 and more recently on December 4th, 2021, he would have had a large role in the organizing and staging of these fascist spectacles (and any U-haul mishaps that may have occurred).

Paul Gancarz’s involvement in Far Right politics also goes well beyond Patriot Front. On August 12, 2017 he attended the deadly white nationalist Unite the Right rally in Charlottesville, Virginia as a Proud Boy and has maintained strong connections to the group over the years. In December 2019, Paul and Proud Boy member Simon Ming Yui Lee (AKA Simon “Lee Greenwood”) scrawled swastikas outside of a Greenpoint, Brooklyn restaurant. Gancarz also helps distribute a variety of fascist and far right propaganda, notably those for white nationalist Robert Rundo’s groups, Rise Above Movement and Will2Rise. His work as an engineer provides him the opportunity to travel around the United States, network with different fascists, and spread fascist/white nationalist propaganda and ideas. He currently works for the Hampton Roads Bridge-Tunnel Expansion Project in the Virginia Beach/Norfolk, Virginia area. 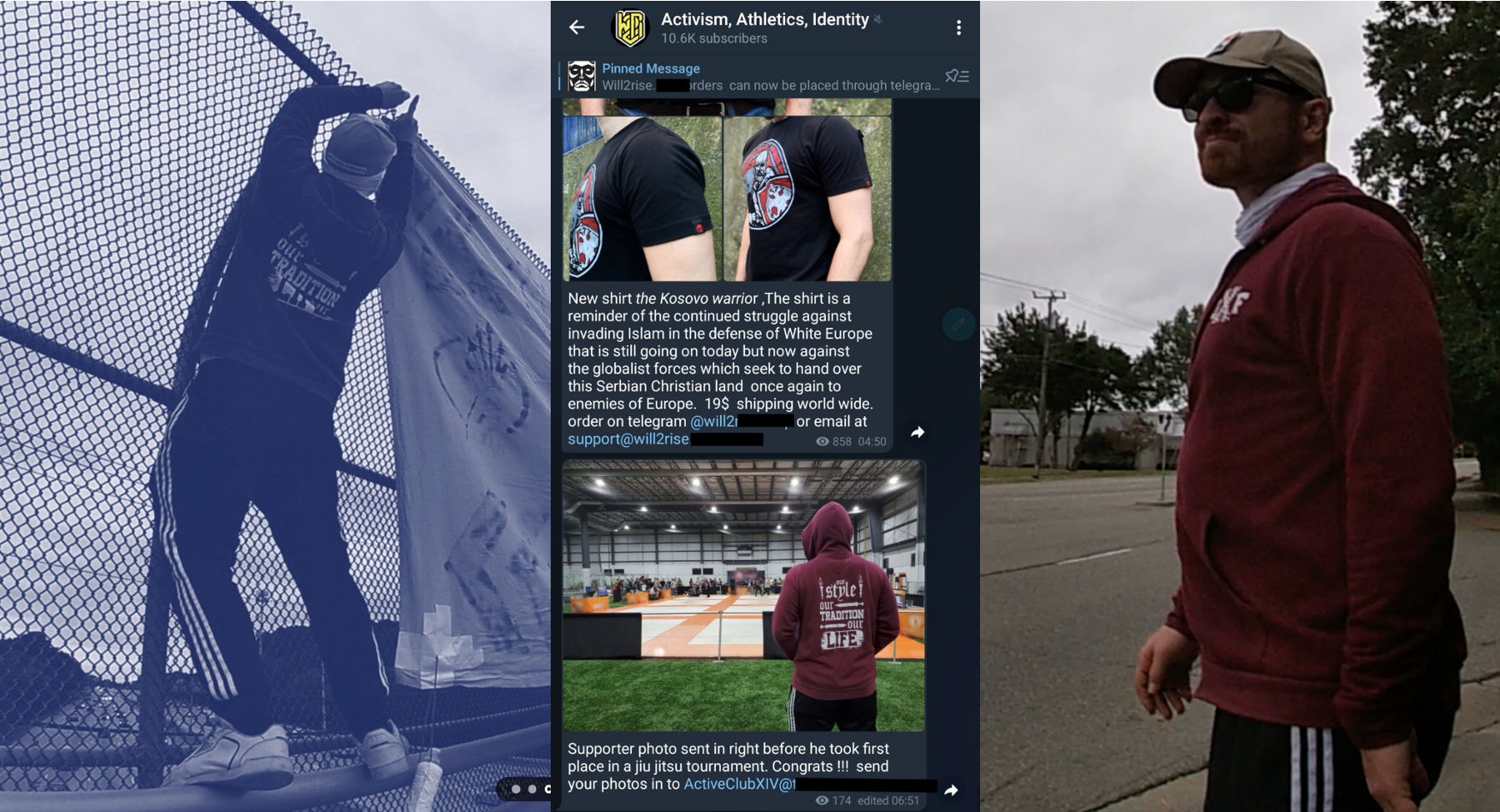