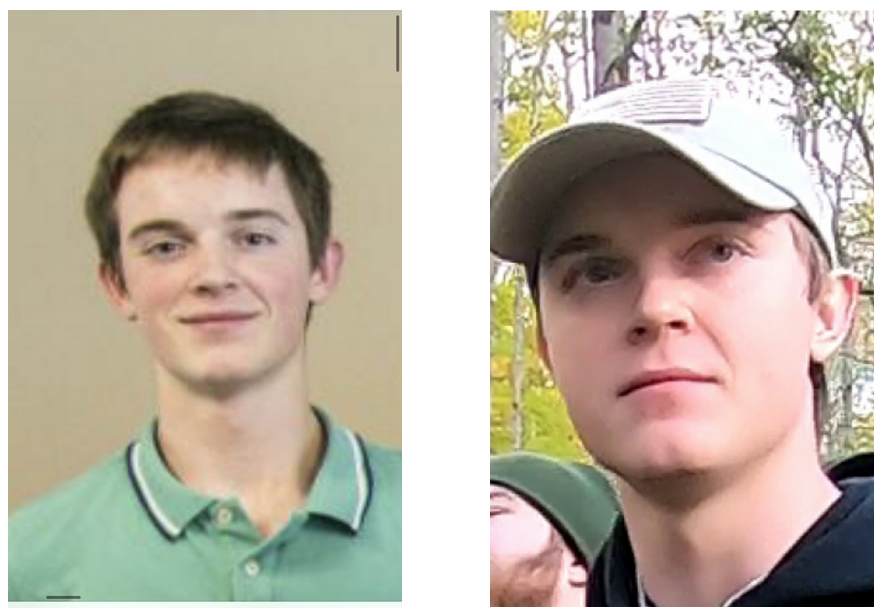 After their recent stint at the March for Life in Chicago, Unicorn Riot released hundreds of chat logs and materials from Patriot Front exposing their inner workings. What we have also learned from combing the leaked chats is that the group also tries to recruit members who have experience with programming and cybersecurity onto their “tech team.” This brings us to Riley Johnson a.k.a Tyler SD. Riley is currently majoring in Computer Science at the University of South Dakota, and has done internships with the defense contractor known as Mantech. He has participated in numerous cybersecurity competitions including one hosted by AT&T.  He is also an avid racist and one of three members of patriot front in South Dakota. He has also worked extensively on Patriot Front’s website and cybersecurity. In the chat logs Riley shows his extensive knowledge of computer science, and frequently helps members with websites they own.

In October of 2021 Riley also attended a hike with Patriot Front members in Michigan. Much like their public appearances, nature hikes are choreographed events, and members typically may take group photos holding an American flag with Patriot fronts logo where the 50 stars would normally be or they may film themselves reading the groups manifesto. On this particular hike the dozen or so fascists including Riley left Patriot front flyers in their wake.

The evening after their hike the group filmed themselves burning LGBT pride flags over an open campfire while chanting the fascist slogan “Blood and soil,” which has its origin in Nazi Germany.