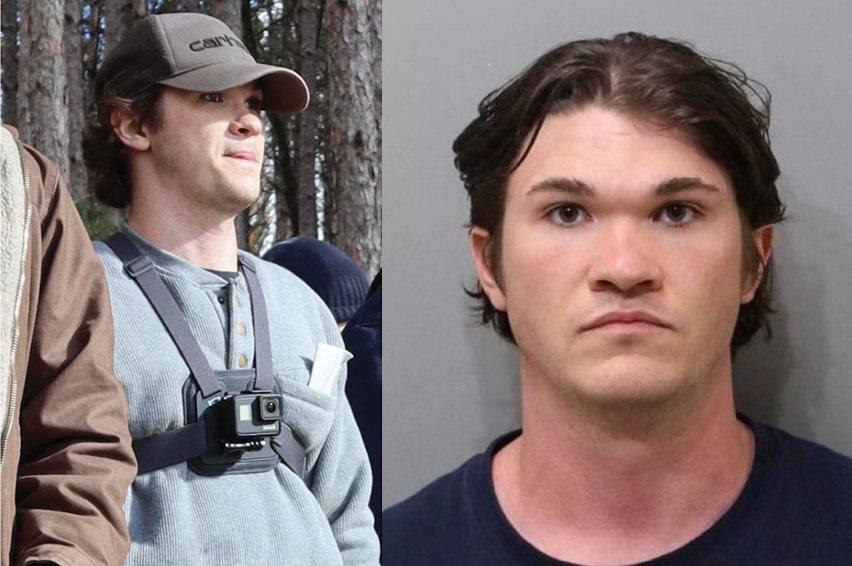 Prosecutors in St. Louis announced on March 8, 2022 that they charged Mitchell Frederick Wagner, 24, of Florissant, Missouri, with felony first-degree property damage in connection with the destruction of a mural created in 2020 by a collective of local artists which featured famous Black Americans, particularly figures of note to St. Louis. They said three other individuals were with Wagner the night of the alleged act of vandalism. After his arrest, antifascist researchers identified Kyle MO as Wagner.

Wagner was also one of the 31 Patriot Front members arrested in Coeur D’Alene, Idaho, on June 11, 2022. The group planned to intimidate the local Pride event taking place that day.