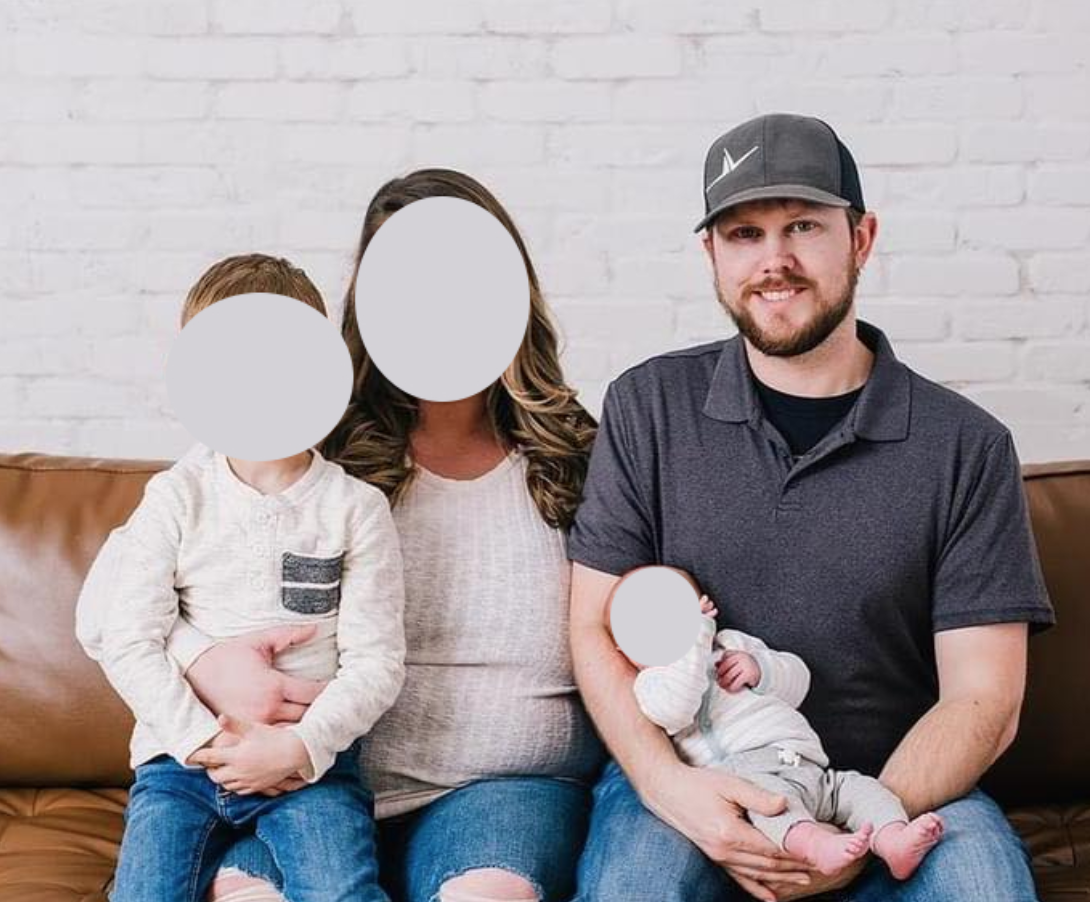 In late October of 2021, an anonymous source sent us a tip: the racist, neo-Nazi hate group known as “Patriot Front” had a new member in Utah. The source didn’t know the new guy’s real name, but they gave us the notes from his application interview in the hope that we’d be able to identify him. (You can read the full text of the interview notes at the end of this article.) After reading the notes, we knew a lot about the political views of applicant 462179, but didn’t have enough for a positive ID. When independent media outlet Unicorn Riot published PF’s leaked chat logs in January 2022, we searched for the applicant’s user number in the chats and learned he had chosen the moniker “James.” His chat logs gave us several more details about his personal life, so when he got arrested in Coeur d’Alene, Idaho in June 2022, we were easily able to connect Branden Mitchel Haney of Kaysville, UT with his pseudonym, “James UT.”

Branden Haney is believed to be enrolled in and/or employed at FLT Academy in Woods Cross. In addition to wearing their merchandise in his family portrait, Haney is featured in two posts on FLT’s Facebook page. FLT Academy’s website includes this statement on inclusivity: “We seek to cultivate an environment of respect and empathy, advanced by diverse cultures and perspectives.” FLT Academy may not be aware of Branden Mitchel Haney’s racist and antisemitic beliefs, which are clearly at odds with their inclusivity statement. If you’d like to contact them and politely let them know about Haney’s beliefs and his membership in a neo-Nazi hate group, they can be reached by email at flt@fltacademy.com or by phone at (801) 896-4470. And if you find PF’s nazi advertisements in your neighborhood, take them down!